Sea containers – a sea of ​​possibilities 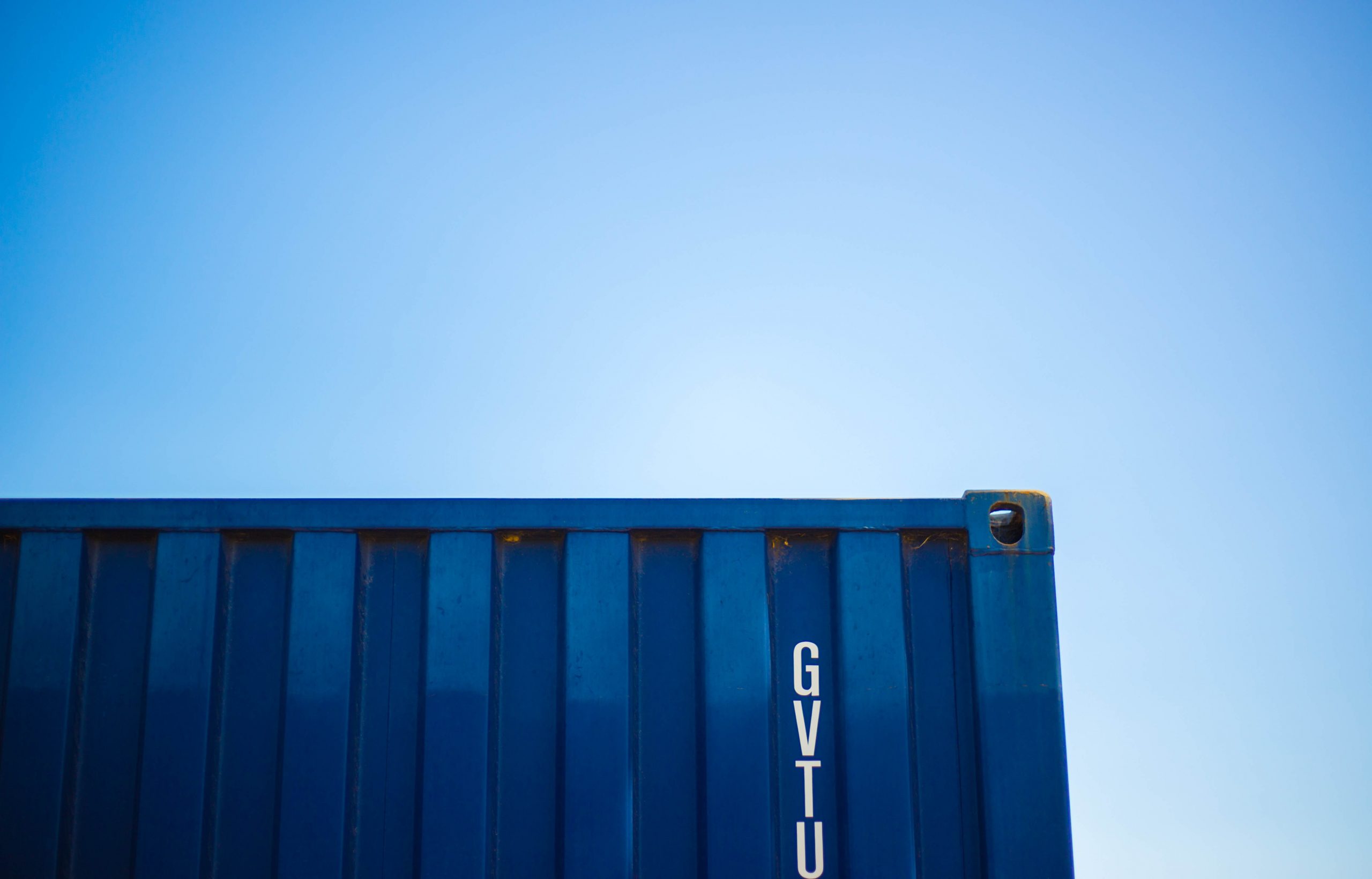 World trade could not exist without efficient means of transport. The intercontinental nature of many transactions forces suppliers to use efficient means of transport. Crossing the natural barrier of the oceans can be done with planes or ships. In the case of airplanes, it is impossible to transport large-size products. For this reason, all large-scale goods are transported by sea using container ships. This article will show how attractive and convenient sea containers are. Transport through them will cease to be a mystery to you.

How is sea transport done?

In ancient times, mostly people and valuable goods were transported by ships. There is a certain analogy to the role of aviation today. Over time, however, naval units began to significantly expand, which contributed to the dynamic development of trade around the world. A container ship is an excellent machine for transporting such goods. It is difficult to think of a smarter way to increase the efficiency and scale of transport than sea containers. Transport with their use has a real number of advantages:

Of course, container transport involves a certain difficulty, as with any other means of transport. Well, the time of such transport is incomparably longer than, for example, air transport. For this reason, we cannot count on getting something overnight. The order should be fully thought out and carefully planned. It is also possible to order retail by sea. Then the mass of retail orders is placed in one container, which is transported to a specific country. With this method, you can, for example, download products from China via a specific website. However, let’s focus on sea containers.

When organizing the first independent transport of goods, first of all, it is necessary to consult with the contractor – perhaps he has already cleared paths and contacts with the maritime industry. However, if you are an exporter and plan to ship the said transport on your own, be sure to read a number of tips that will make it significantly easier for you. First of all, you need to agree on logistic issues with the forwarder who will deliver the goods from your city to the port. At the port, the shipowner, i.e. the company providing sea transport services, will reload your goods to the container, which will reach the indicated place at the agreed time. In addition, you should take care to provide the following documents

There are restrictions on the transport of dangerous goods, marked with the abbreviation ADR. Such goods should be provided with documentation appropriate to the regulations and the goods should be secured in accordance with them. All this must be done in consultation with the shipowner.

It is difficult to clearly estimate what the costs of sea transport are. There are many factors involved in the valuation. The primary one, of course, is transport time. Transport within a small body of water, such as the Baltic Sea, will be priced differently than transoceanic. Transit times are mainly correlated with the number of miles your sea containers have to travel. Faster units that deliver goods in a shorter period can be valued more expensive. Container transport can be made more profitable through economies of scale. If you have a lot of products, the carrier may offer you a better price per unit of product. It is also very important to remember about shipping costs, customs duties and other hidden expenses that are needed to complete the entire transport process. This will help you avoid many unpleasant surprises.

Sea containers – transport for everyone!

Thanks to the use of containers, transport logistics has become extremely simple. Thanks to this, trade can be truly global. If you are an entrepreneur and plan to make a large purchase for commercial purposes, it is worthwhile to study this topic in detail. It is a real sea of ​​possibilities!